Shane Alexander Caldwell was born in Australia in 1979. A political science graduate turned journalist, editor and social commentator, “The Serpent in Paradise” is his first major documentary film project.

His conception of both projects came after spending several years living in Scandinavia and finding an intense fascination in several aspects of Norwegian society that as he puts it are, “just are not spoken about”. 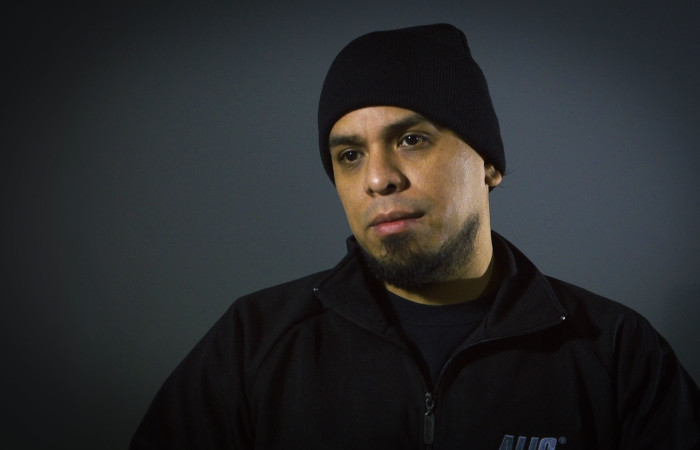 Born in a military hospital in South America in 1978, Felipe Andres Coronel was brought to the United States in the early 80’s while a civil war was breaking out in his native Peru.

Better known by his stage name “Immortal Technique”, he became an iconic American rapper and urban activist. Most of his lyrics focus on controversial issues in global politics. The views expressed in his lyrics are largely commentary on issues such as class struggle, socialism, poverty, religion, government, imperialism and institutional racism. 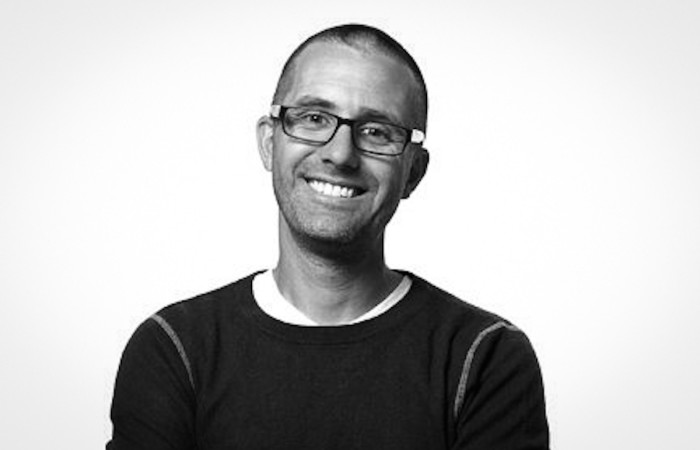 Heath Riggs is an Australian Designer and Art Director. Born in 1975, Heath brings with him wide experiences in artistic direction.

Having held Artistic Director positions at some of Australia’s most well-known creative agency’s Heath has been responsible for all graphics and brand development across Circus Bazaar Productions. 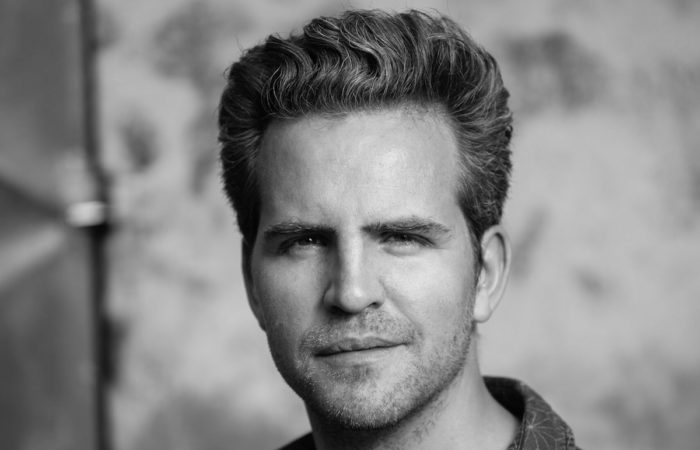 Photographer and videographer, DP and occasional actor James Aadne was born and raised in Solrød Strand Denmark in 1984.

James is a self-taught one-man production entity who amongst others, works with Circus Bazaar Productions whilst also expanding and developing his own business for video productions. 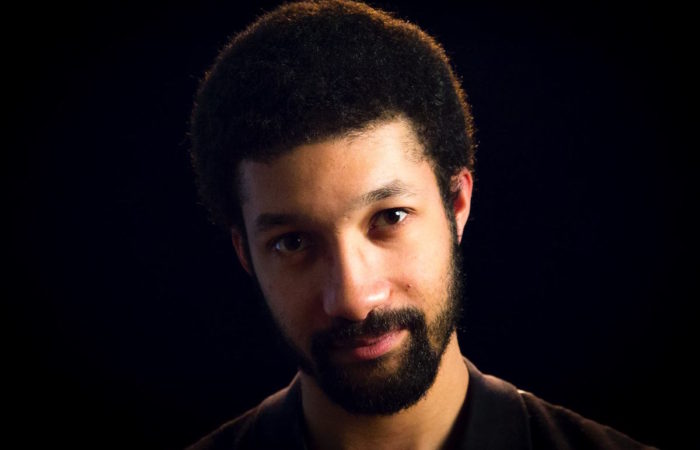 Shaun Gordon is a British/Norwegian sound expert based in London. Shaun studied Music Production and Sound Engineering at London School of Sound.

Shaun has spent time travelling across Europe to work on several projects with Circus Bazaar Productions and is responsible for the mastering of all sound on the Serpent in Paradise.